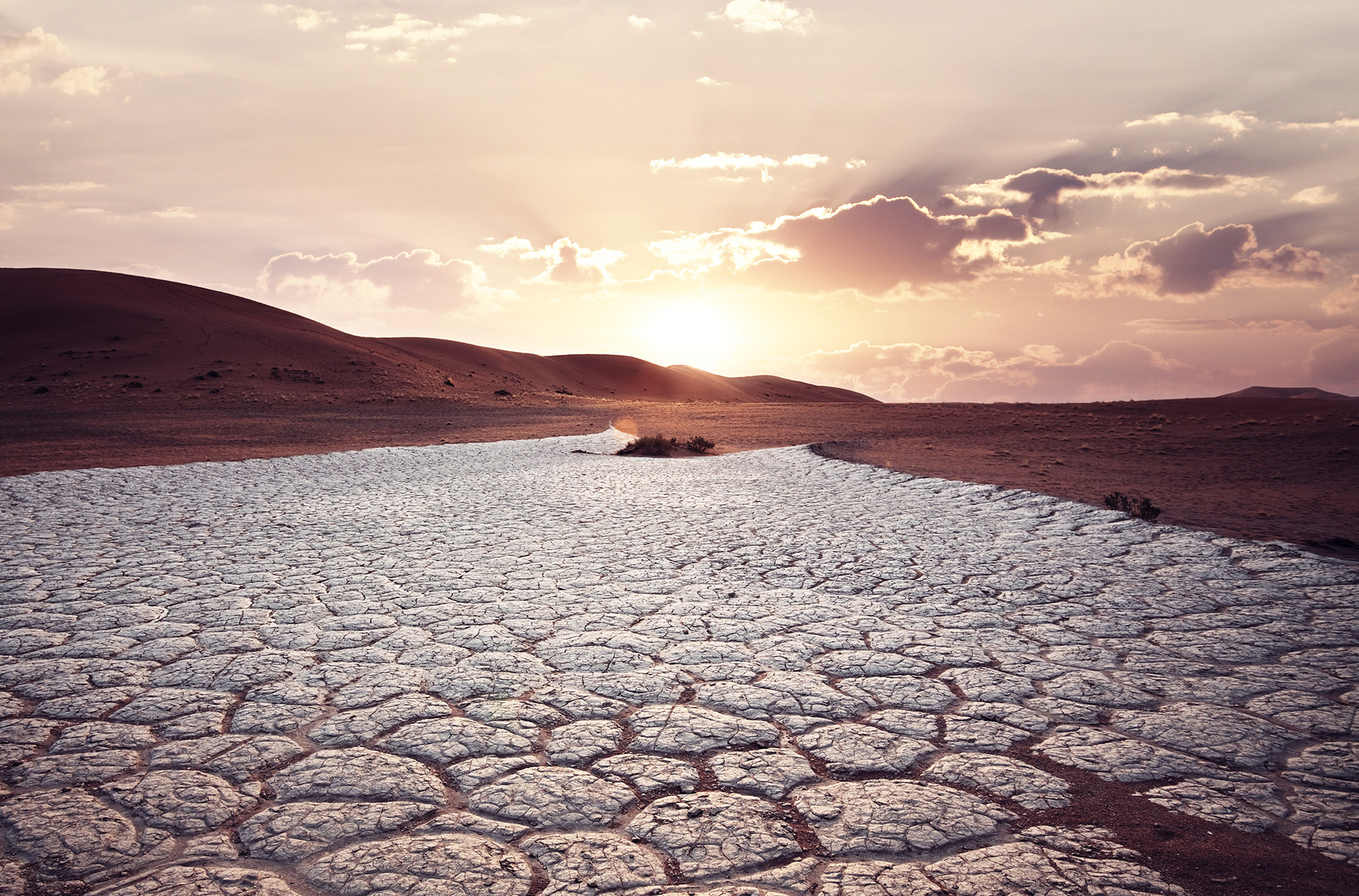 Sustainability, a modern word for an ancient concept?

If we track back through the usage of the word ‘sustainability’ we might be easily deceived into thinking it’s a very modern idea.

While there are some references to exploring theories of exogenous restraints and the desirability of managing resources in a way which does not deplete the system in the eighteenth and nineteenth centuries such as the forestry theories of Hans Carl von Carlowitz, the population studies of Thomas Malthus and the economic writings of John Stuart Mill, none of these could be said to be a fully worked out theory of sustainability.

It took until the 1970’s with growing evidence of lasting anthropogenic ecological damage, and the scare of a fuels crisis rocking the global economy for the idea to get both more intellectual rigour and a more encompassing scope. It is said that a successful idea has many parents, but one very strong case for paternity must lay in E F Schumacher’s 1973 book; “Small is beautiful”. Any reader of Schumacher though will see that his own work is full of footnotes and references to earlier thinking which he elegantly brought together and on which he shone a global spotlight. The title is an artful reworking of the commonsense truth of “bigger is better” which had fuelled both the longest run of economic growth in global history and the most rapid increase in depletion and destruction of natural resources and habitats. Fewer people cite Schumacher’s chosen subtitle “A Study of Economics as If People Mattered”, which in his own interviews on the subject he was always clear to insist that the point of the book was not that smallness of scale was an economic virtue. He instead insisted that it was a matter of the perceptions and perspectives that were built into mainstream economic models of both the capitalist West and the command economies of the former Soviet Union and its satellites.

A second important milestone, half a generation later, is the 1987 the United Nation’s World Commission on Environment and Development, chaired by Gro Harlem Brundtland the former Norwegian Prime Minister. The report was published in popular format as Our Common Future, and probably marks the point where ‘sustainability’ took over from ‘conservation’, as the banner under which everything else was organised. The late eighties also mark the point at which organisations such as the Marshall Institute and the American Petroleum Institute began putting serious money into the denial of the scientific consensus about anthropogenic ecological damage.

Many other important books, conferences and speeches could be identified over the succeeding thirty years to chart the evolution of a concept across economics, politics, business and science. But this note seeks to cast our look in the opposite direction. We often regard sustainability as a modern solution to a problem of the industrial age. Or to put it the other way, that pre-industrial societies had no need of sustainability, as they were not putting the planet in peril. When we look at the ancient literature and the records of non-literary societies, we find that in fact the opposite is the case.

Concepts of land ownership and use from the pre-conquest Americas and Australia show a variety of elaborate systems which both ensure that vital resources such as buffalo herds or fresh water are not aggressively over exploited and that within the community no individual or group gained the sort of totalising power without responsibility that has so infected the West.

In the bronze age literature of the ancient Near East we see a concept called ‘Shalom’. This often gets mistranslated ‘peace’, although to call it that is the equivalent of calling Beethoven’s Ninth “a collection of notes lasting seventy minutes, mostly D minor”, true as far as it goes, but widely missing the point. The problem with a word like ‘peace’ is that it tends to denote a negative – the absence of violence – or, a sense of calm, stillness with little activity.

Shalom, however is not a still word. Shalom is buzzing and popping with activity. In shalom people are growing and making things, buying and selling, finding love and having families, honouring the lives of the old and departed, celebrating festivals and community booze-ups, and as an outpouring of all of these making art, which reflects the common psychological experience of the shared life.

And in the written codes of laws and histories of that period we see again the twin concerns of sustainable land use (being the principal means of production at the time) and restraints on the agglomeration of power into the hands of an oligarchy. We also interestingly see the importance of control over debt as being critical to both endeavours.

This is not to say that the societies in the so called ‘cradle of civilisation’ got it all right. In fact, we can see that they got it catastrophically wrong. Thousands of square kilometres of verdant arable land were turned to desert by over-farming, communities turned to warfare led by despotic god-kings, and debt worked its magic of dispossessing many people from their lands. Not one of the ancient communities heeded their own writings, nor the railings of the poet-dissidents that criticised the direction their communities were going.

We close with a link from past to present. Not long after the hey-day of the bronze age codes and their activist opponents, and not too far away, a group of people founded a new discipline. Their aim was to think freshly and clearly about the way societies could function and what the good life consisted of. The word ‘business’ was not in their vocabulary, but they certainly gave thought to matters of commerce, trade, production, management and leadership. They were lovers of wisdom. Socrates, Plato and Aristotle were among the best known. They gave shape to a concept which, in the final analysis looks an awful lot like sustainability. They called it ethics. 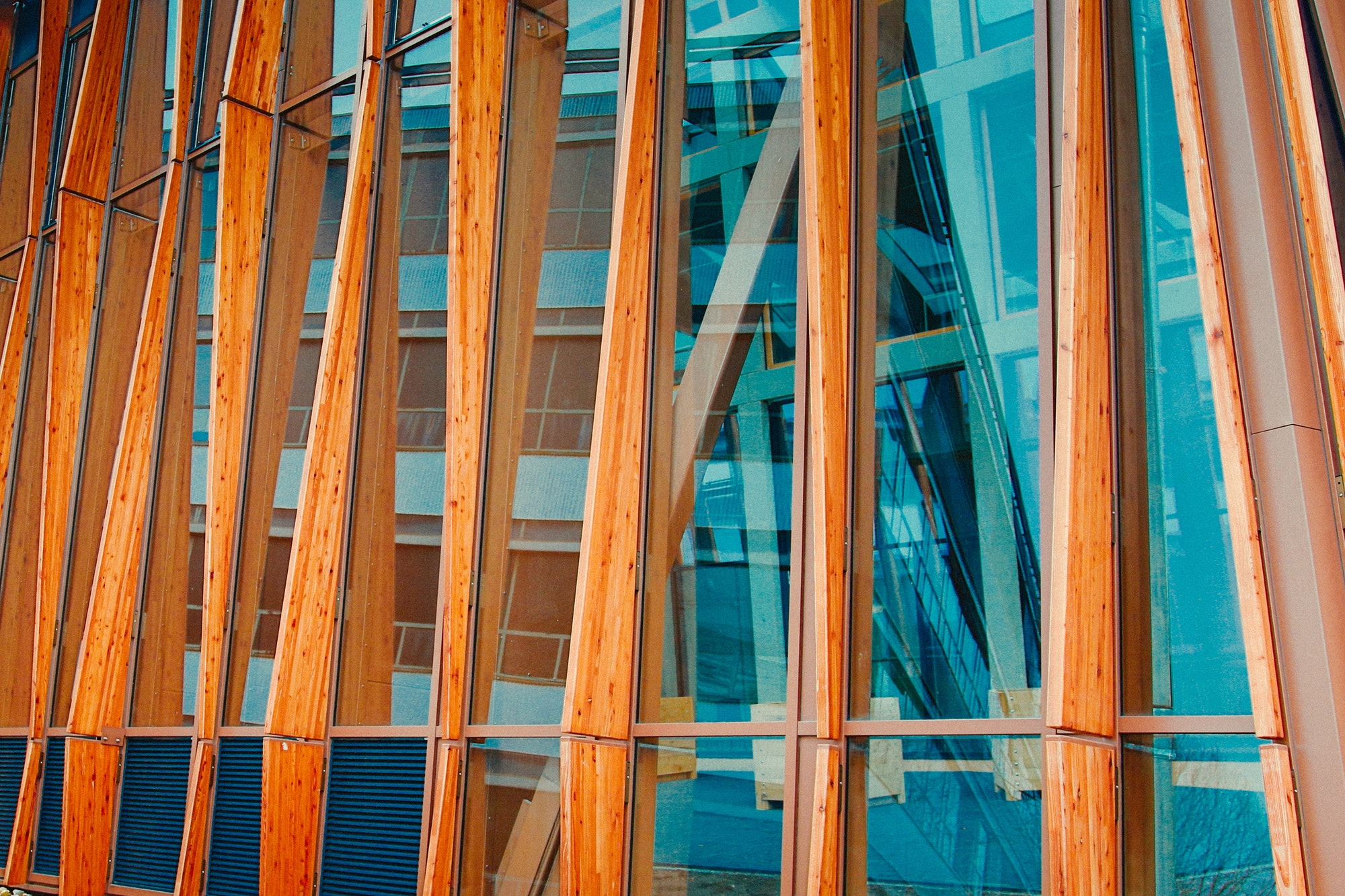 How to start building a more sustainable business